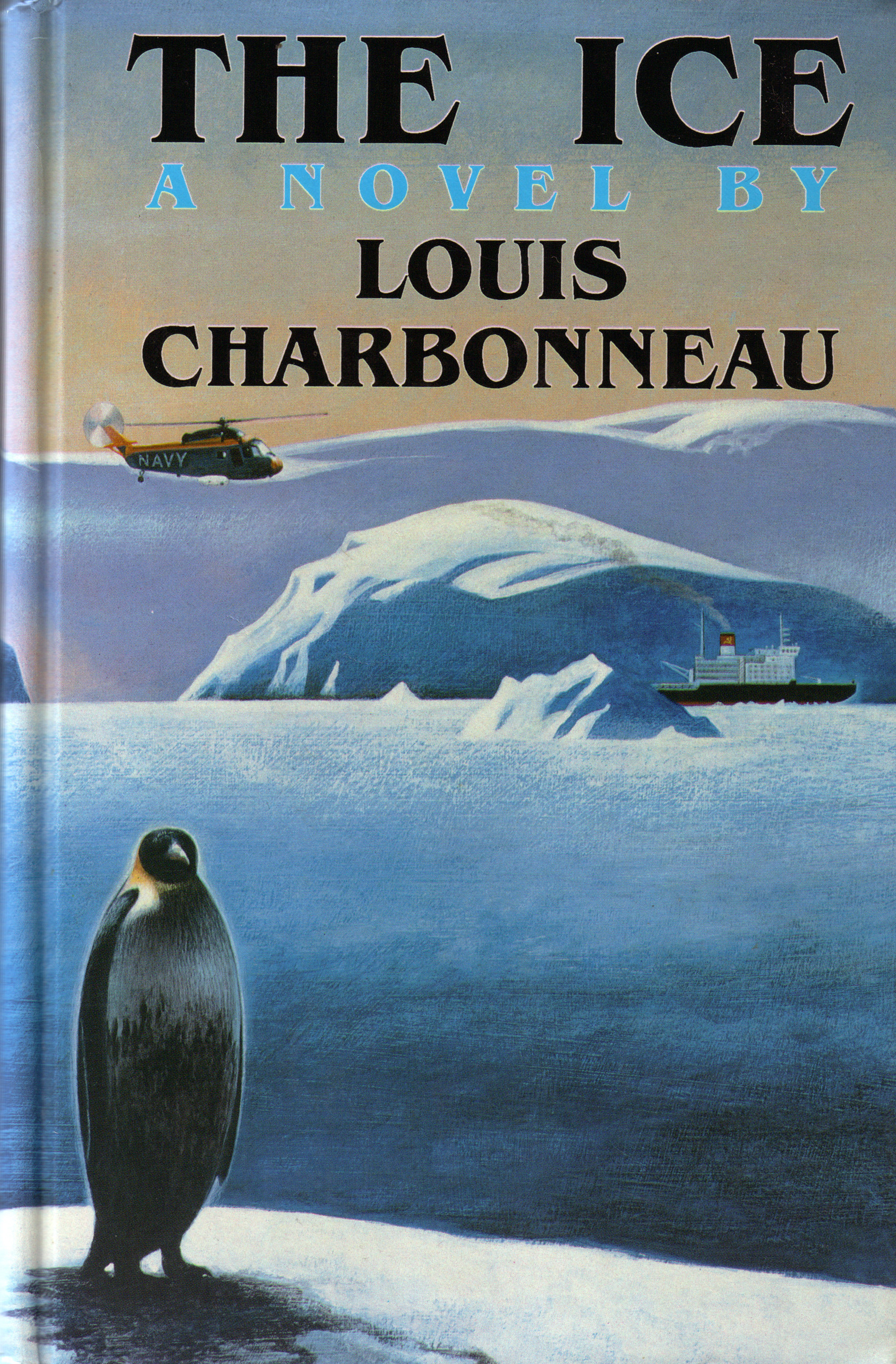 The funny thing about this book was that it was a large print edition, with a huge font size and lots of pages to compensate. In all honesty, this was the reason I chose this book to read out of my large stack of unread Antarctica books.

It’s an eco-thriller about a biologist, an adventurer and a journalist stumbling onto a sinister plot to exploit the natural resources of Antarctica. The plot and the characters are two dimensional and not particularly interesting, bu the sheer sense of place is impressive. Charbonneau manages the snowstorms and the icebergs well, but really stands out in his descriptions of the human operations on the continent. All the stuff about the American operations, Soviet scientists and Antarctic Treaty politics is very plausible, and you get the feel that either he has been there himself, or his research is very good.