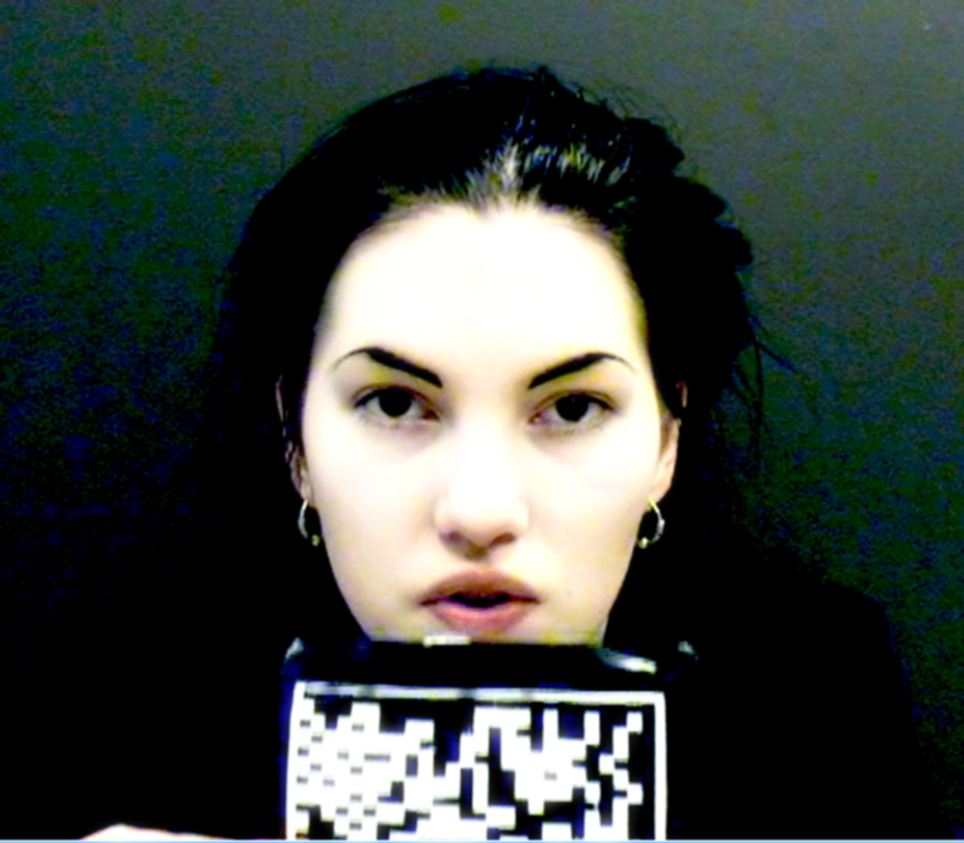 The series itself was written by my friend Martin Ericsson, and the alternate reality game stuff related to it was produced by the Company P, where I also know many good people. One of the people behind the Company P is our very own Mike Pohjola. It looks like it’s going to be party time!

Check out Sanningen om Marika at the Company P website.

Check out the old “in-game” site of the game conspirare.se.

Helsingin Sanomat has an article about the winners here.