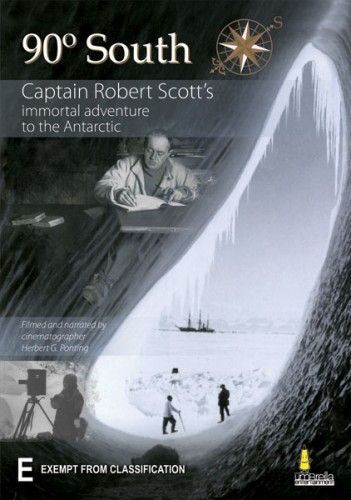 This is the sound version of Herbert Ponting’s earlier documentary of the final Scott expedition, The Great White South. Apparently, the images are quite the same, but there’s a voiceover narration by Ponting himself.

The pictures are interesting, but I suspect only completionists like me have any real interest to see this movie. It’s the newsreel version of the story.

Seeing the doomed expedition members and the survivors as themselves has its own interest, but the movie is severely hampered by the practical realities of what it was like to shoot in Antarctica at that time.