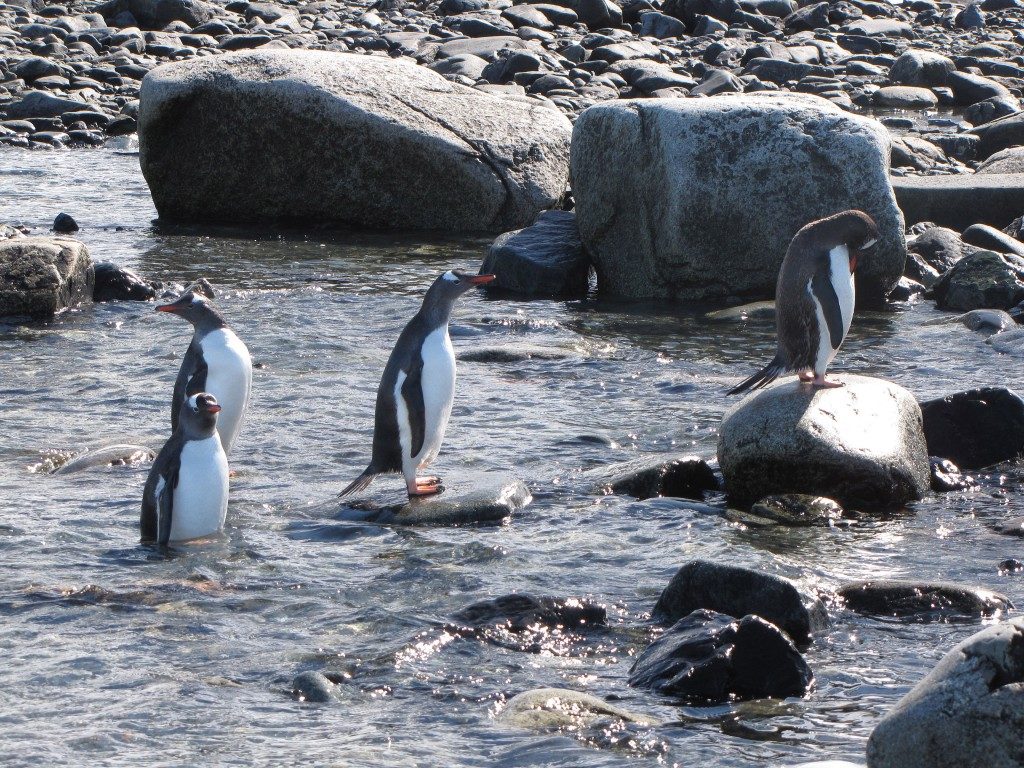 The Antarctica Challenge is a Canadian documentary about what’s happening in Antarctica in terms of climate change. It explains the effects of the changing temperatures on animal life, glaciers, and the planet as a whole.

Perhaps the most interesting thing about the documentary in terms of how Antarctica is usually represented is that it presents the environment in a state of change. The typical view of Antarctica is eternal, unchanging, but this time there are glaciers falling into the sea, life taking a foothold on previously ice-covered land, melting ice formations and other phenomena of an environment in flux.

The documentary is a good example of how in Antarctica, the issue of climate change becomes much less abstract and much more immediately tangible.