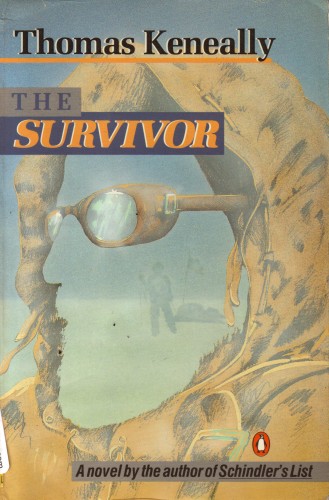 Thomas Keneally’s The Survivor is the second Antarctic novel by the same author featured in this blog. The first was Victim of the Aurora. It’s the story of an aging university man who was the only survivor of an ill-fated Australian Heroic Age -expedition. It’s a story of survivor’s guilt that hinges on nuanced, carefully observed depiction of psychological and social realities. It’s as much a book about marriage and aging as a book about Antarctica.

There’s a scene in the book where the protagonist deplores the artistic qualities of Antarctic literature. It’s clearly a declaration of intent: the plan is to elevate Antarctic writing into literature. In terms of pure craftsmanship, it succeeds.

The shadows of the expeditions of Scott, Shackleton and Mawson flicker at the edges of the narrative, but the fictional Leeming expedition is enough of its own creature not to remain beholden to its sources of inspiration. The dead explorer’s motivations revolve around a domineering wife and sexual impotence. If you want to be nasty, you can read something of Scott into it.