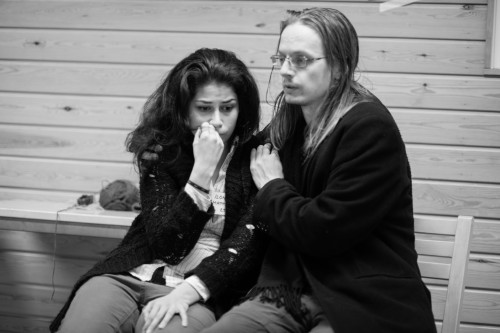 Halat hisar (State of Siege in English, Piiritystila in Finnish) is a larp created as a Palestinian-Finnish co-production.

Participants: 70, including the players of supporting characters

State of Siege is a game about life under occupation. You are a student or teacher at University of Helsinki, in the Occupied Finnish Territory of the South Coast. You are not a citizen of any recognized country, and your daily life contains crossing checkpoints and encountering occupation soldiers and violent fanatic settlers. Or maybe you are a young soldier doing her mandatory military service in the occupation forces, or a journalist specializing in the North European conflict, or a human rights activist who has come here to stand in solidarity with the Finns. The purpose of the game is to mirror the current situation of Palestine in Finland and give the players a picture of everyday life under occupation.

I visited Palestine in 2012, and played in the first big Palestinian larp Till Death Do Us Part. The trip affected me greatly. I never expected the discrimination and apartheid upheld by the Israeli regime to be so blatant and in your face.

One of the people I met was Fatima AbdulKarim, a Palestinian larp organizer. She suggested that it would be interesting to do a larp about Palestine for Finnish players. The Finnish organizers Kaisa Kangas and Maria Pettersson caught onto the idea, and soon I was part of the team too. AbdulKarim was joined on the Palestinian end with Mohamad Rabah and Riad Mustafa.

Palestinians, and Arabs in general, tend to be viewed as culturally “other” in the Finnish media. One of the aims of our larp was to work against this tendency, to further the idea that the Palestinians are people the same as us. We felt that the very idea of a Palestinian larp in Finland would promote this concept.

The game’s other goals were to create an approximation of everyday life in Palestine for Finnish and Nordic participants and to bring together Palestinian and Finnish larpers.

Documentation from the game is collected on its website.

Photos from the larp by Tuomas Puikkonen, more here 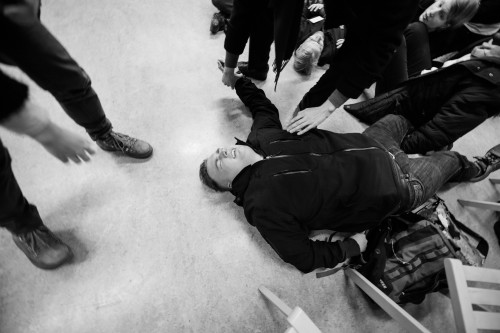 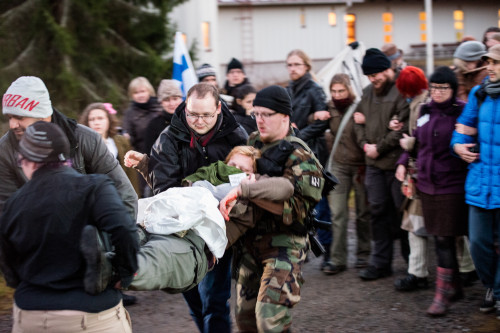 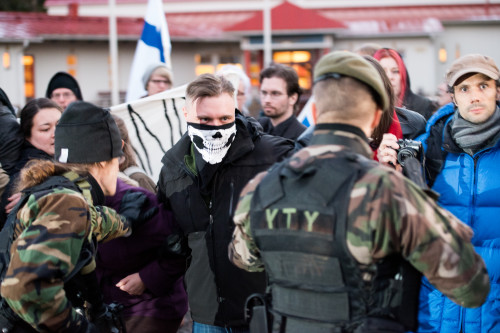 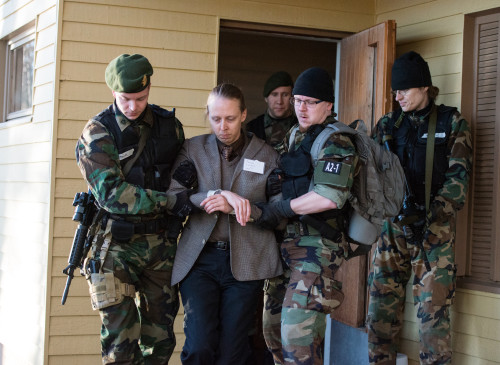 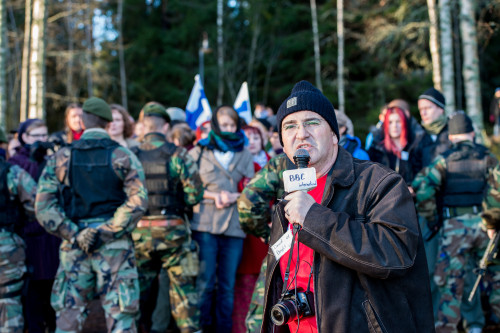 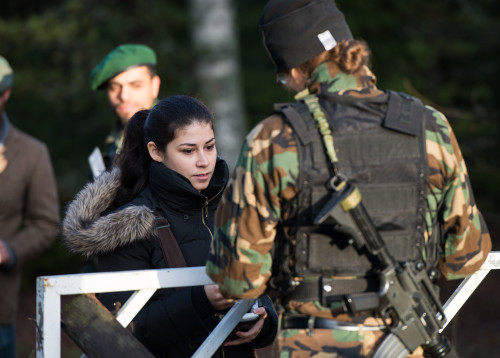 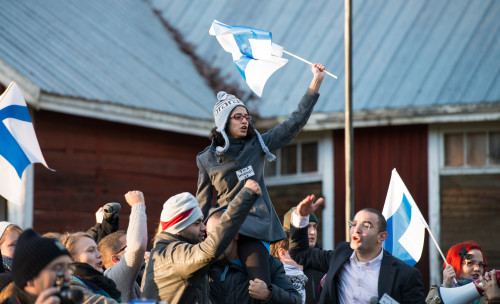 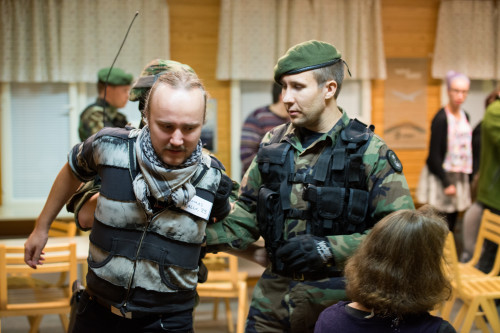 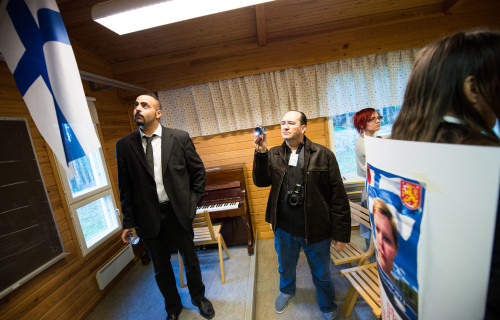 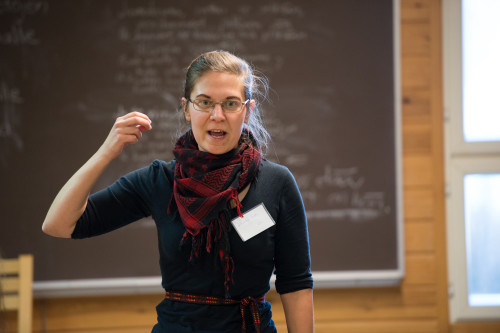 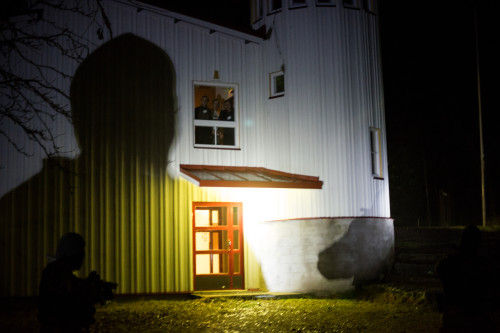 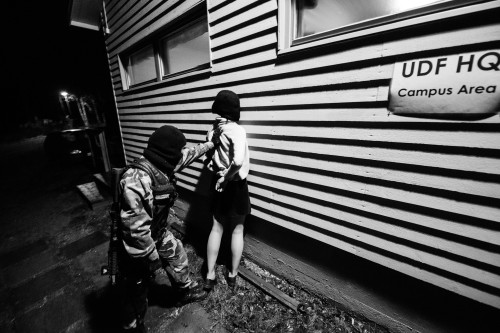 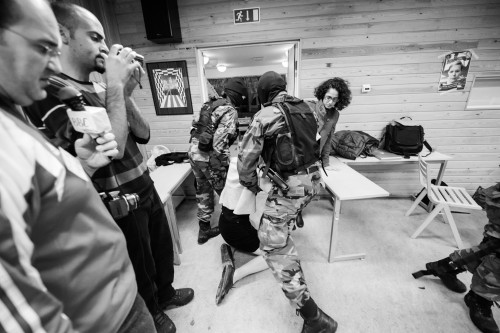