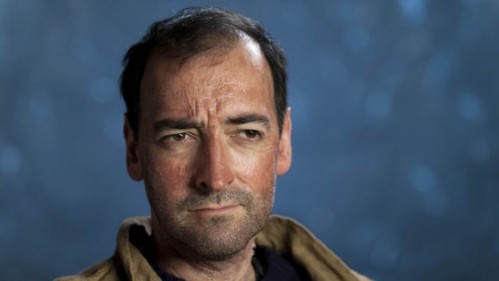 Robert Falcon Scott and his attempt to be first at the South Pole is probably the single most talked about subject in Antarctic literature. Words of Captain Scott is an hour-long British tv documentary trying to breathe life into the old story by having actors tell the story using quotations from the written record of the expedition, mainly the diaries of various participants.

It’s a tedious, pointless excercise. Limiting the approach to the words of the people present means that what you get is basically the official Scott party line. Scott is a good writer with a great turn of phrase, but as a documentary this is roughly as informative as reading a press release. Scott knew that his diary would be a public document, and wrote accordingly.

It’s a self-hagiography facilitated by a documentary filmmaker.