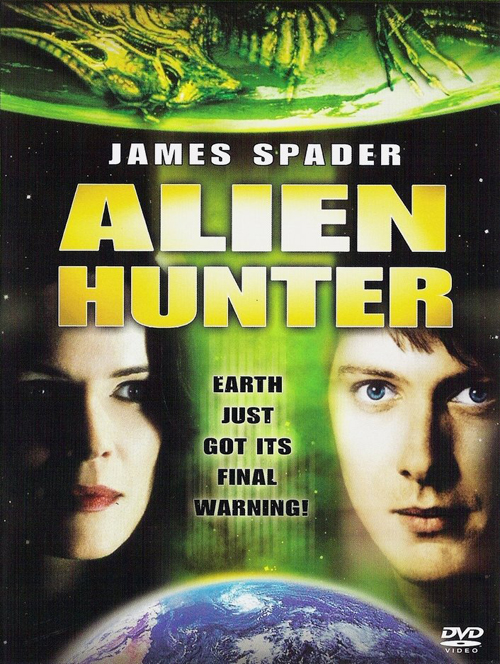 At first you think you’re watching the X-Files, then John Carpenter’s The Thing. Closer to the end you realize this is actually a pretty clever B-movie with some moves of its own.

In the beginning, alien stuff is found in the Antarctic ice, and we spend the rest of the movie in the claustrophobic environment of the South Pole base. There’s some cool and atmospheric scifi- and Antarctica low-budget special effects, and if the movie didn’t use stock footage, I could’ve been fooled. In a nice touch, some of the video from the retrieval of the alien artifact embedded in the ice was from The Thing.

The movie has plenty of Nineties alien movie cliches, the script is clunky and the characters made of cardboard, but it still achieves a certain kind of scifi movie poetry.