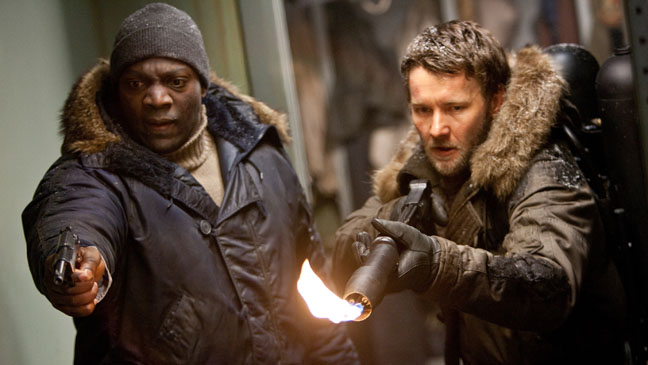 The movie The Thing is a remake/prequel of John Carpenter’s 1982 movie The Thing, which is a remake of a 1951 movie called The Thing From Another World, which is based on the short story Who Goes There? by John W. Campbell. I doubt Campbell could have guessed his story had such lasting resonance.

The new The Thing movie tells the story of the Norwegian Antarctic base referenced in the opening to Carpenter’s movie, but in terms of story it’s much the same as what we’ve seen before. Same alien monster, same body horror.

Some of the depictions of normal Antarctic life are interesting, but once the horror movie stuff starts, the film turns boring. It has the anonymous aesthetic of too many recent low-budget American genre movies.