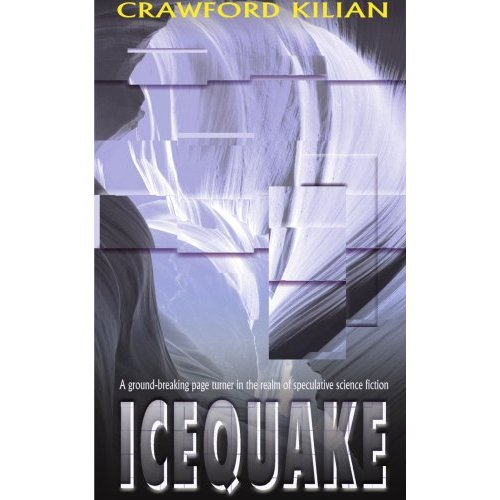 What if there was an earthquake on Antarctica? That’s the premise of Crawford Kilian’s disaster novel Icequake, a novel that’s at its best when describing tons of ice moving in chaos. Following all the traditions of genre literature, its at its worst when it has to deal with people.

The premise is actually more interesting than it seems. An earthquake could make the glaciers covering the continent collapse into the sea, causing a lot of trouble to research stations built on those glaciers. It would make sea levels rise and change global weather patterns.

There’s a strange vibe going through the book that’s hard to describe, as if it had been written in the Seventies and not ten years ago.